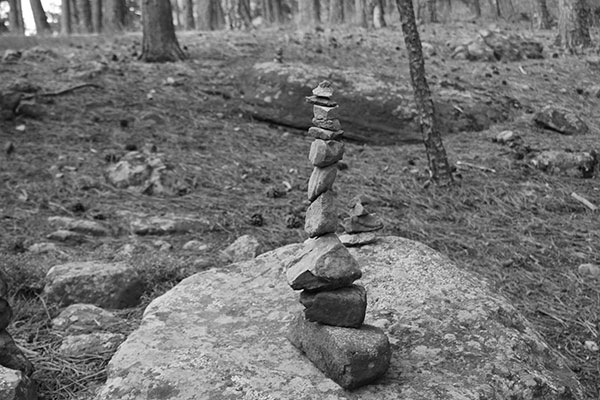 My good friend and fellow cyclist, Peter Springer, shared this story to his friends in his “Goodbye” email that he sent out to announce his move from Richmond, VA to Charlotte, NC. I used to ride with Peter when I worked for Capital One. We would ride after work in the dark or early morning in the dark before work to avoid traffic. We once spent a Sunday biking 167 miles from Capital One in McLean to Capital One in Richmond in 100+F heat.

As I contemplate my own life and experiences, this Taoist story about the old farmer resonates with me because it’s about our perspective of the things that happen to us in life:

There is a Taoist story of an old farmer who had worked his crops for many years. One day his horse ran away. Upon hearing the news, his neighbors came to visit.

“Such bad luck,” they said sympathetically.

The next morning the horse returned, bringing with it three other wild horses.

“How wonderful!” the neighbors exclaimed.

The following day, his son tried to ride one of the untamed horses, was thrown, and broke his leg. The neighbors again came to offer their sympathy on his misfortune.

The day after, military officials came to the village to draft young men into the army. Seeing that the son’s leg was broken, they passed him by. The neighbors congratulated the farmer on how well things had turned out.