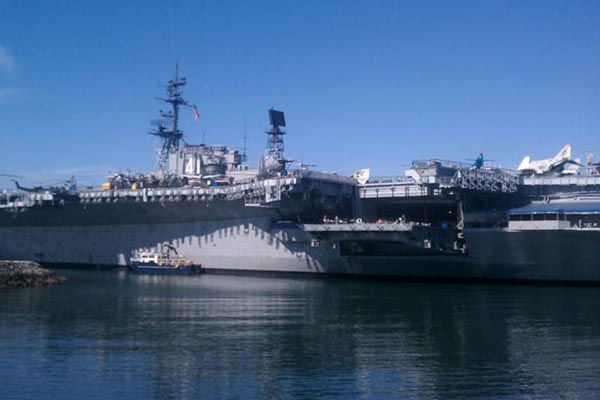 “Smooth seas do not make skillful sailors.” – an African Proverb

Or, put another way by John Shedd, “A ship in the harbor is safe, but that is not what ships are built for.”

As a former Navy officer, I can appreciate the analogies to ships and seas, but what struck me about these quotes is the importance of challenging ourselves, and, as importantly, making mistakes.

When I was in the Navy, I was stationed for six months at the Navy Nuclear Prototype Training Unit (NPTU) in Idaho to learn how to operate the nuclear reactor and engine room of a submarine. The training was intense and required long hours of class, study and standing watch at the different positions in the engine room – all while being on rotating shift work, which messed up my internal clock and sleep.

The last hurdle that students had to pass in order to graduate was to pass a Final Oral Board, which was basically me standing in front of a white board with a dry erase marker and answering questions about the reactor, how it worked and anything else I had learned in the prior 12 months of nuclear training.

I failed my first board and had one more chance to pass or I would be kicked out of the Navy’s nuclear power program.

After two weeks of intense study, practice answering questions and worry, I re-tested and passed. Failing the first board made graduating from the program that much more meaningful.