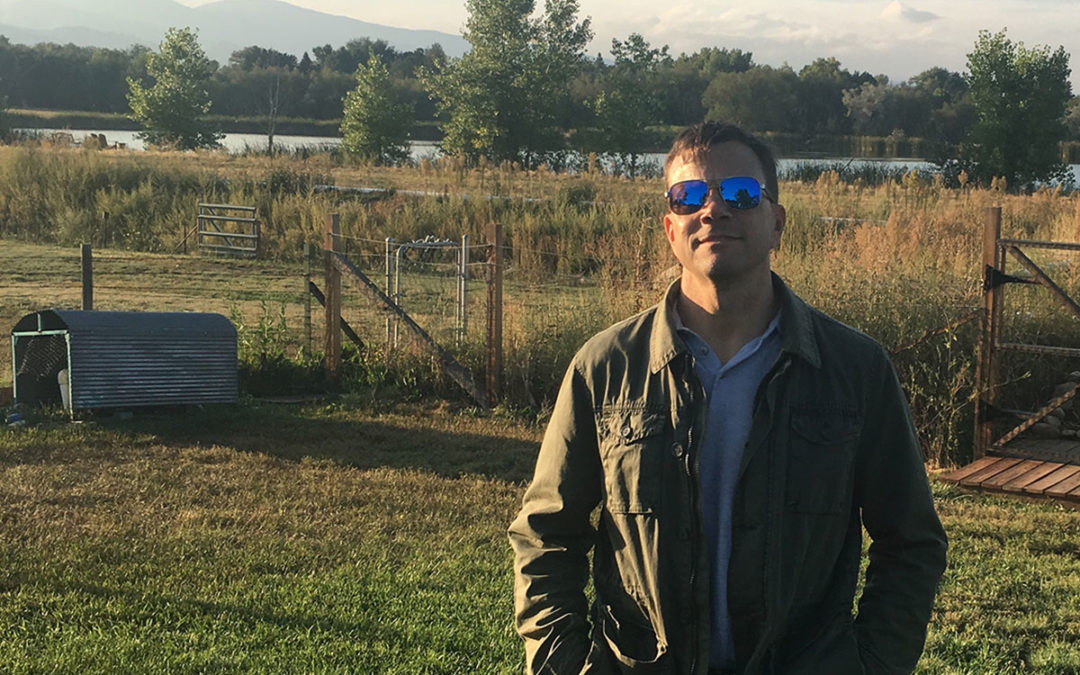 I want to come clean on my 30+ year chemical addiction. Although the chemicals feel really good, they have a downside. I recognize now that I do have a serious problem and it’s taken me many years to understand what I was doing to myself and why. My hope is that by writing about my experiences, I can help other people experiencing similar things.

Why I Get High

When I get high from these chemicals, I feel euphoric. I get a high high. What is awesome is that the high can sometimes last a few days. I crave that high and constantly seek more.

These chemicals are also performance enhancing. They improve focus, heighten awareness, enhance problem solving and dull pain, which are all important for IRONMAN® triathletes (like me) to achieve peak performance (note: IRONMAN distance triathlons are single day endurance event consisting of 2.4-mile swim / 112-mile bike / 26.2-mile run). These chemicals do not show up in the drug tests I had to take when I was serving in the Navy or competing as a pro triathlete.

The Costs of Addiction

In the last 30+ years, my life has been a series of high highs and low lows with everything in between. I’ve been battling depression and anxiety since 1995 when I was diagnosed with cancer and medically discharged from the Navy. The symptoms and consequences of both depression and anxiety have become worse for me over time, especially in the last ten years. The addiction has also damaged relationships, negatively impacted my career, led to health issues like adrenal fatigue and encouraged other unhealthy behaviors like excessive drinking.

After the cancer in 1995, I was first diagnosed with the symptoms of depression. I was overwhelmed that year with cancer, a move, a career change, a marriage and a home purchase. I wanted to beat cancer and feel good again so I started experimenting with new ways to get high.

When I completed my first triathlon that summer, I realized the potential for higher high’s I could get. So I raced more triathlons and did IRONMAN Canada as my first IRONMAN (“IM”) in 1997. IM was the ultimate high. I finished a race and was high for a week. The high motivated me to train more, race more and race faster in the IM distance.

If you haven’t guessed by now, I’m not talking about a chemical you take by injecting, smoking or ingesting. I’m talking about the neurochemicals naturally released by my body during endurance exercise. Neurochemicals are essentially chemicals that affect the nervous system to essentially “do more of” or “do less of” something.

In his book The Rise of Superman: Decoding the Science of Ultimate Performance, Steven Kotler writes about how extreme sport athletes (e.g. X-Games athletes, big wave surfers, base jumpers, free divers, etc.) are able to access flow states more easily and more often because their activities are high risk and force the athlete to be totally present and focused on the activity; otherwise, the athlete risks serious injury or even death.

So what is flow? Mihaly Csikszentmihalyi, author or Flow: The Psychology of Optimal Experience, describes flow as “being completely involved in an activity for its own sake. The ego falls away. Time flies. Every action, movement, and thought follows inevitably from the previous one, like playing jazz. Your whole being is involved, and you’re using your skills to the utmost.”

In other words, flow is being totally absorbed in an activity such that nothing else matters. The activity itself becomes its own reward. When I did an IRONMAN or long triathlon session, that became my sole focus. All my worries, fears and regrets melted away as I focused on each moment. I was able to subtly tune into the sensations my body experienced and make microadjustments in my movements and efforts to perform at an optimal. When I finished, I was exhausted and relaxed. My mind was at peace and I felt fantastic.

The Downside of Flow

I was first introduced to the chemicals in high school when I began running with my dad and joined the track team where I ran the 1- and 2-mile races. I continued to seek the chemicals throughout my four years at the Naval Academy, in the Navy and beyond.

The downside of flow is that you can’t keep getting the same level of high if you’re doing the same thing at the same skill level. You have to keep increasing your skill with increasing challenge of the activity. I slowly adapted to the event I was doing so needed more and more to get the same high’s. When I didn’t get those chemicals on a regular basis, such as during the winter when there were no triathlon, I become moody, depressed and anxious and my motivation dropped. I would seek out other events like marathons to help me get through the cold months.

I hit my ceiling on increasing challenge and skill in triathlon and marathon in 2007 when I had best year with a 2:46 PR (personal best) at Disney Marathon, 8:51 PR at Challenge Roth Triathlon (IM distance) and overall win at Vineman Full Triathlon (also IM distance). In early 2008, I severely overtrained, tore my hamstring (I knew I should have stopped running in a marathon but I kept going) and experienced what I believe was adrenal fatigue. From that point forward, I wasn’t getting faster, I started incurring more frequent injuries (which interrupted my training), and my body and motivation wouldn’t allow me to train as much as I did in the past. Essentially, I couldn’t access those high highs any more. I reached the point towards the end of my triathlon racing career where I would finish an IM and feel no sense of accomplishment and no high. I only felt disappointment.

Truthfully, I’m OK with this addiction to these neurochemicals as there are many upsides including increased performance, creativity, learning and problem solving. The challenge then is to constantly find flow producing activities that increase in challenge (requiring a related increase in my skill) that I can do frequently and with less risk of injury.

To-Shin Do martial arts (style of ninjutsu as in “ninja”), which I started in early 2012 (first at Boulder Quest Center in Colorado then later at Newbury Park Martial Arts Center in Southern California), has been a perfect flow-producing activity for me because I can frequently find flow states for short periods of time, especially during unscripted free response (i.e. defending against random attacks by multiple attackers). Plus, as my skills increase, the challenge of the art increases so there’s never a fixed ceiling – the challenge bar keeps moving higher as I get better. What’s awesome is that if I can achieve flow (being present, focused, connected) more during my training, the flow states accelerate my learning. My skill in To-Shin do has improved by an order of magnitude since the beginning of this year because I’ve been more aware of the triggers for flow states and and we’ve been training in how to be more present and connected during a potential conflict.

I’ve also found that I can experience “flow-like” states when I interact with specific people or am working with a high performing team. Kotler describes this as group flow. As such, I’m looking for more people who I can connect to do things that are not just “1+1=2” or “1+1=3” but rather “1+1=10.”

I have no regrets about being a triathlete, especially an IRONMAN triathlete. In hindsight, maybe I would have raced less and taken more rest days, but, then again, I wouldn’t have this experience to share if I did.

I am optimistic that I can and will continue to find flow states in activities that are healthy and enduring. I want to do more research on the science behind flow (neurochemistry, psychology) and how to more easily access flow states as well as identify additional flow-producing activities and people.

I’m curious about your experiences with flow or something like it. Is this ‘high” something you’ve experienced with triathlon, another sport or a different activity? Have you experienced an increasing need for challenge? Have you had any downsides? I’d love hear from others who are experiencing (have experienced) the same type things and/or have other ideas for finding flow experiences. Please contact me.

I will explore these topics more in my blog in the near future.

Please note that I’m not trying to downplay the seriousness and dangers of other addictions nor am I offering advice on dealing with any type of addiction. Please be sure to seek out professional medical help if needed. 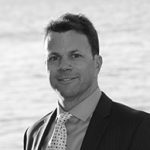